Last week there were images circulating around the web of a new Netbook from Lenovo, which is very similar in size and design to the expensive Sony Vaio P.

Lenovo has now released official images of their new netbook, and also confirmed that it will be called the Pocket Yoga Netbook. 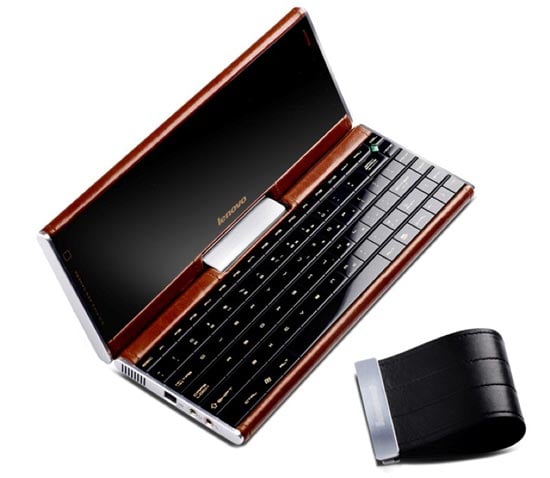 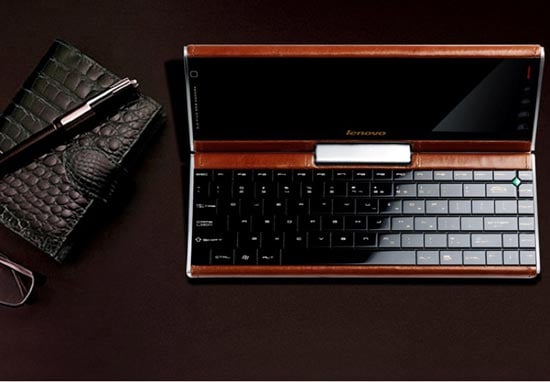 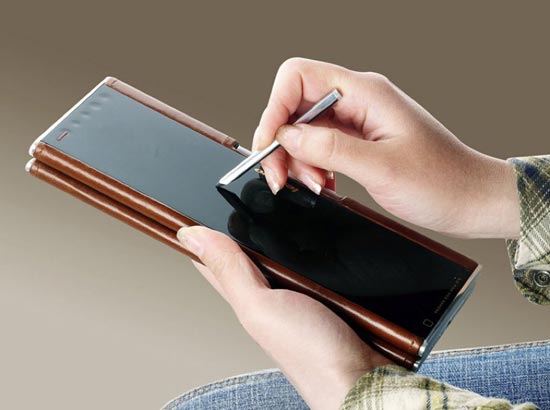 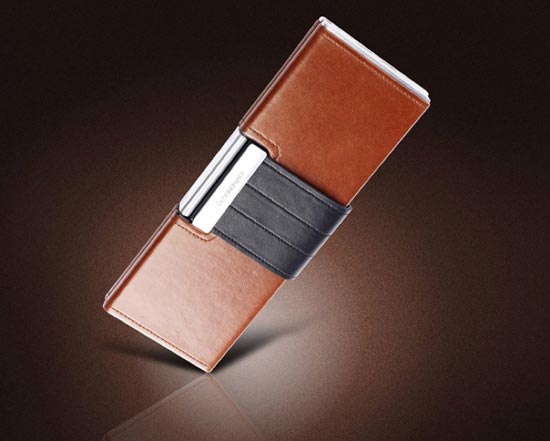 Unfortunately those are the only details available at the moment, it certainly looks great from the photos, lets hope it is more reasonably priced than Sony’s model.