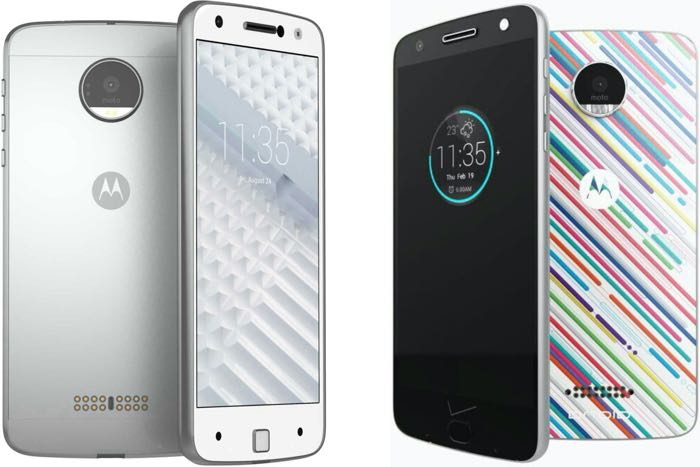 We have previously seen some leaked images of the new Moto X models, the photos were provided by Evan Blass and he has now revealed that Lenovo (Motorola) are launching the handsets as the Lenovo Moto Z.

This years Moto X smartphones will be renamed to Lenovo Moto Z, we heard previously that the handsets would have a modular design.

We previously heard that there would be two versions of the new Motorola Flagship, the Vertex and Vector Thin, there are apparently internal names for the handsets.

The Vertex will be launching as the Moto Z Play and the Vector Thin will launch as the Moto Z Style, both devices will come with a range of add on modular accessories which will include a pico projector and more.

The handsets are also coming to Verizon Wireless in the US and the names of the handsets will also change, previously on Verizon the devices were called the Droid Turbo and Droid Maxx, they will land on Verizon as the Z Play Droid Edition and Z Style Droid Edition.

Lenovo will make their two new flagship smartphones official on the 9th of June at Lenovo Tech World which takes place in San Francisco.