As well as introducing some new Android tablets, Lenovo has also launched a new Android smartphone in China, The Lenovo LePhone S2, which is an Android 2.3.4 Gingerbread device.

The Lenovo LePhone S2 features a 3.8 inch touchscreen display with a resolution of 800 x 480 pixels, processing is provided by a single core 1.4GHz Qualcomm MSM8225 processor and it comes with a choice of 512MB of RAM and 8GB of built in storage of 1GB of RAM and 16GB of storage. 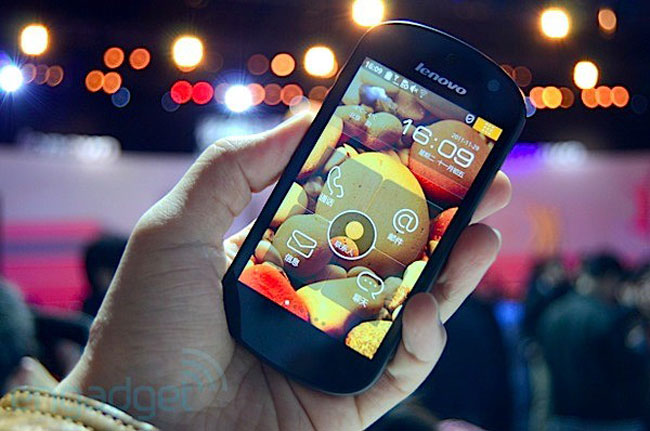 On the back of the device is an 8 megapixel camera which can record HD video in 720p, the Lenovo LePhone S2 will go on sale in China shortly, there are no details on pricing as yet.