Lenovo’s new LePad which has only just been released in China has already fallen foul to a screw driver, and its workings have now been laid bare for all to see.

The new Lenovo LePad is equipped with a 10.1 inch screen, providing a 1280 x 800 pixel resolution and is powered by a 1.3 GHz Qualcomm Snapdragon processor, running Google’s Android 2.2 operating system. 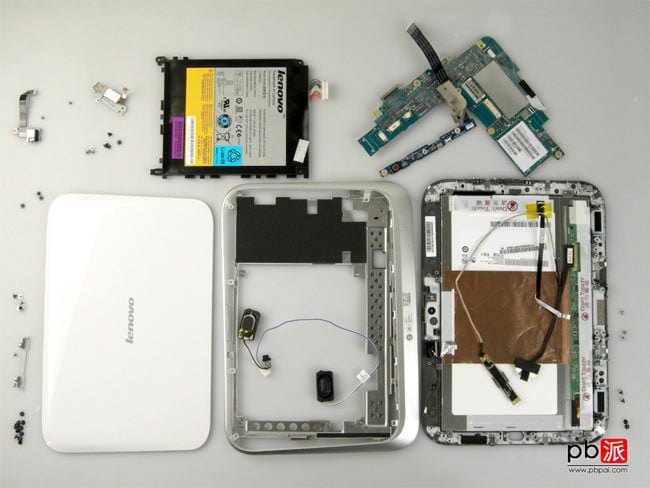 The LePad teardownimages were spotted by Chinese site IMP3, and as you can see from the photographs the battery of the device takes up nearly half the devices internal space.

The LePad is expected to start shipping worldwide within the next couple of months, but unfortunately no information on pricing or worldwide availability has been released as yet  by Lenovo, but as soon as it becomes available we will keep you updated. Take a look and our article on Android vs iPhone to see which smartphone and mobile platform is best for you.