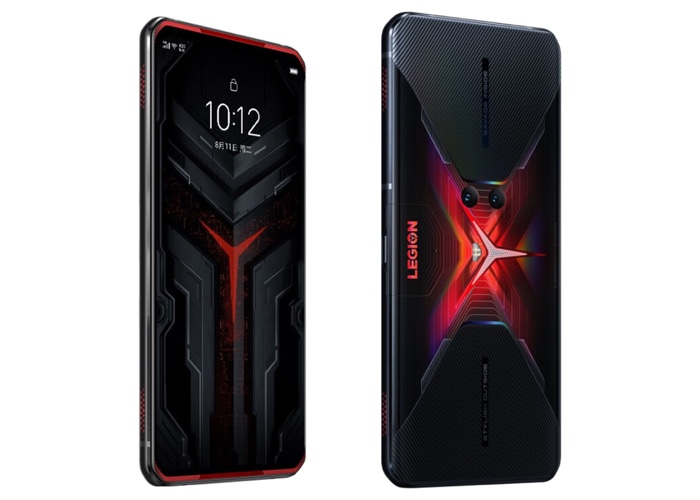 The new Lenovo Legion gaming smartphone is launching this week and now it looks like some official press shot of the handset have leaked.

The device is rumored to feature a Full HD+ display with a resolution of 2340 x 1080 pixels and it we powered by a Qualcomm Snapdragon 865 Plus mobile processor.

The Legion will also come with a popup Selfie camera with 20 megapixels and e a 64 megapixel main camera on the back and a 16 megapixel secondary camera.

The handset is expected to have dual liquid cooling and 16GB of RAM and 512GB of storage, it will also feature 45W fast charging.

The new Lenovo Legion will be made official at a press event on the 22nd of July, we will have full details about the handset then.