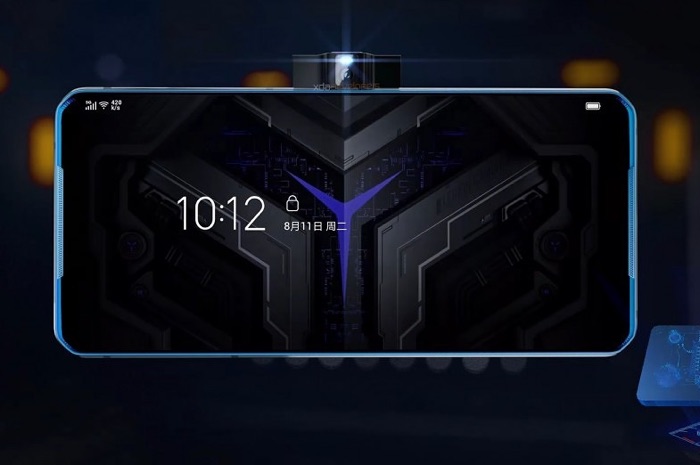 It looks like Lenovo has a new gaming smartphone in the works as some photos and details have been leaked of the new Lenovo Legion.

The guys from the XDA Developers have discovered some specifications on this new gaming smartphone from Lenovo.

The handset will apparently come with a Qualcomm Snapdragon 865 mobile processor and it will feature LPDDR5 RAM and UFS 3.0 storage, no details on the amounts of RAM or storage as yet.

On the front there will be a popup selfies camera which pops up from the side, this can be seen in the picture above and it will feature a 20 megapixel sensor. As soon as we get some more information about this new gaming phone from Lenovo we will let you guys know.