Lenovo has today released details of it new 11.6 inch Notebook the Lenovo ThinkPad X121e. A portable notebook which can be equipped with a number of different features including either Intel or AMD processors and the option to fit it the Intel version with a super fast solid state drive. 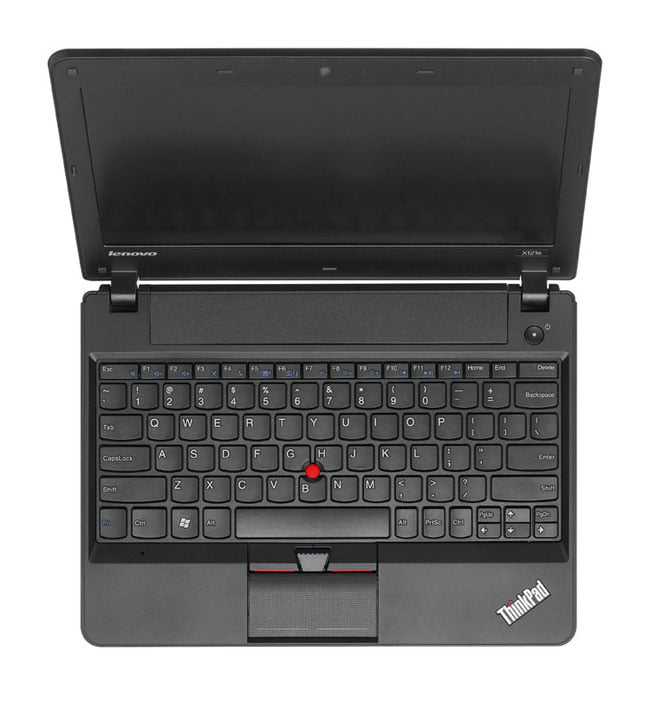 Processor options for the Intel include Core i3-2357M CPU which is clocked at 1.3GHz at the top of the range which is paired with a UM67 chipset. AMD versions include a AMD’s C-50 and E-350 APUs paired with the A50M chipset. For more details jump over to the VR-Zone website.