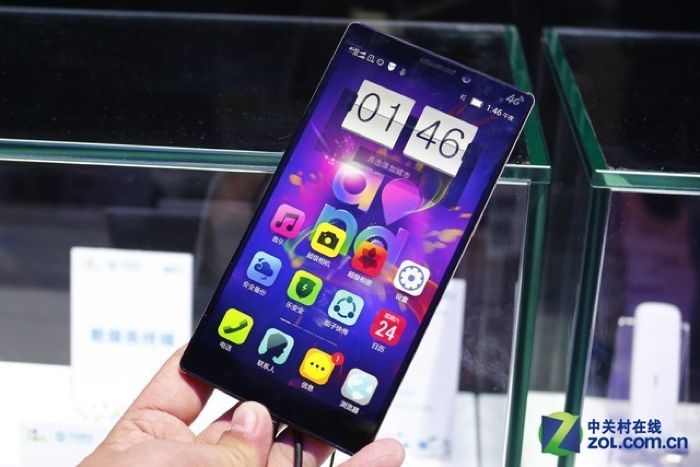 It looks like Lenovo will be the next company to launch a smartphone with a Quad HD display, the company will be launching a new handset next month, the Lenovo K920.

We first heard about the new Lenovo K920 last month, and now the company has send out invites to a press event that will take place on the 5th of August.

The Lenovo K920 will come with a 6 inch QHD display with a resolution of 2560 x 1440 pixels, the handset will be powered by a quad core Qualcomm Snapdragon 801 processor clocked at 2.5GHz.

Other specifications on the Lenovo K920 will include 3GB of RAM and 32GB of included storage, the handset will also feature a 5 megapixel front facing camera for selfies and a 16 megapixel rear camera.

The K920 from Lenovo is said to come with Android 4.4 KitKat, the device is also expected to come with WiFI, Bluetooth and 4G LTE.

Lenovo will make their new K920 smartphone official next month, the handset will be announced in China, and it is expected to go on sale in China in August. As yet there are no details on whether Lenovo has plans to launch the smartphone in the U.S. or Europe, as soon as we get some more information, we will let you guys know.