If you have been patiently waiting for the arrival of the Lenovo IdeaTab A3000 and A1000 Android tablets that were first unveiled back in the Mobile World Congress (MWC) during February of this year.

Youi will be pleased to learn that they have now arrived in stores and are available to purchase from $149, and feature 7-inch screens offering a resolution of 1024 x 600 pixels. 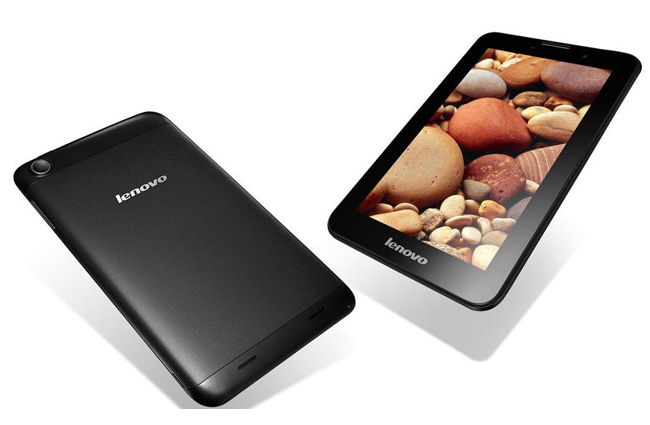 Both tablets come supplied running Google’s latest Android 4.2 Jelly Bean operating system, and Lenovo is currently listing the prices on their website as $189 for the A1000 and $229 for the A3000. However a deal is ready if you enter “IDEADEAL” at checkout , which gives you a $40 reduction.

The reason for the difference in price is between the two tablets is there screens, with the cheaper version being equipped with a TN display offers tighter viewing angles, but still a capacitive touchscreen.