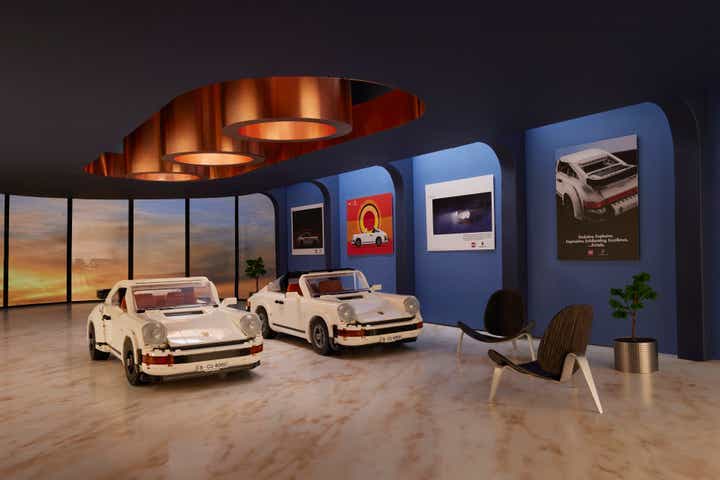 The new Lego set features two 911 build options, you can either build the Lego 911 Turbo or the 911 Targa.

Channelling the essence of the ubiquitous German sports car, the LEGO Porsche 911 Turbo and 911 Targa variants feature all the hallmarks of their namesakes, from the aerodynamic shoulder line to angled headlamps and sculpted bonnet with Porsche badge and rear-mounted flat six ‘boxer’ engine.

Beneath their elegant silhouettes, the LEGO Porsche 911 Turbo and 911 Targa variants hide a wealth of detail. On both versions of the model, the 2+2 sports seats and dashboard are finished in dark orange and nougat, an eclectic colour scheme based on contemporary upholstery options from the Porsche 911. Further interior details include a handbrake, gearshift and functional steering, while the front seats also tilt forward for access to the rear bench seats. 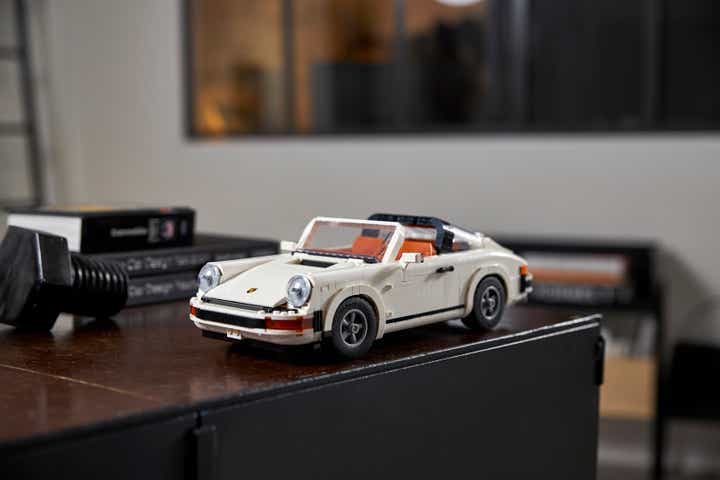 You can find out more details about the new Lego 911 Turbo and Targa over at Lego at the link below.