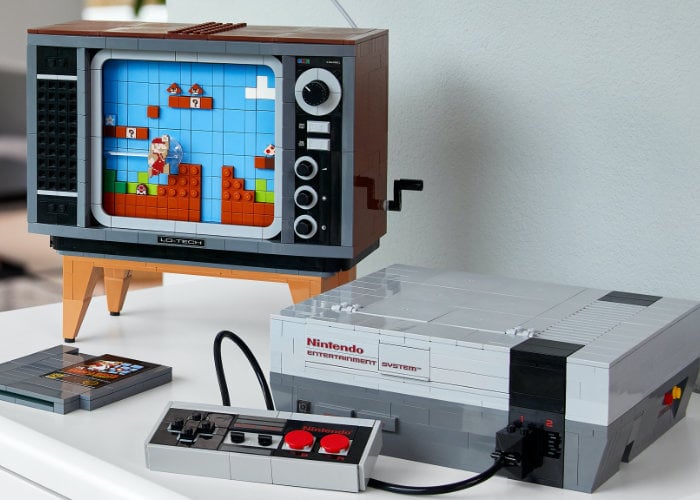 After being teased yesterday Nintendo and LEGO have officially unveiled and launched their new, Nintendo Entertainment System Lego set which will be launching early next month and available to purchase from August 1st 2020 priced at $230. 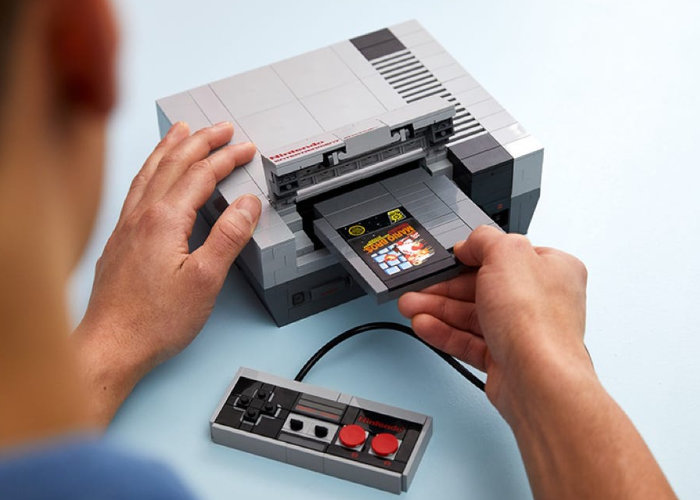 As explained yesterday the new Nintendo LEGO set features a NES console, controller and TV set. Placing the Bluetooth-enabled Mario figurine from the Adventures with Mario Starter Course set on top of the TV will produce sounds as if you were actually playing the original 1985 classic. 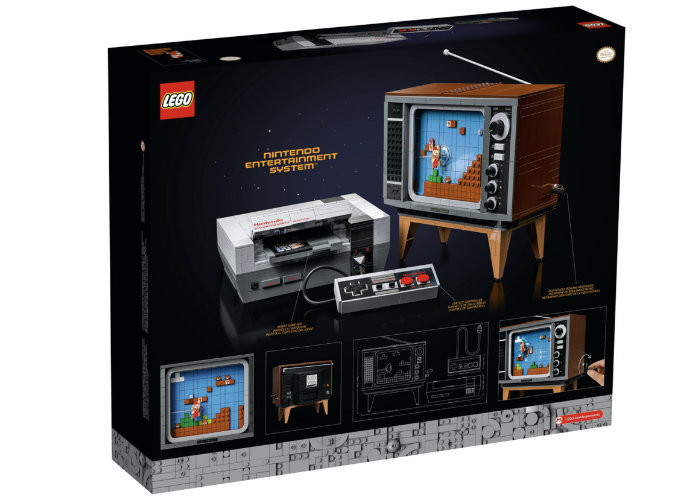 Jump over to the official Lego website by following the link below to learn more about the Nintendo Lego set which consists of 2646 pieces and is Lego reference code : 71374. 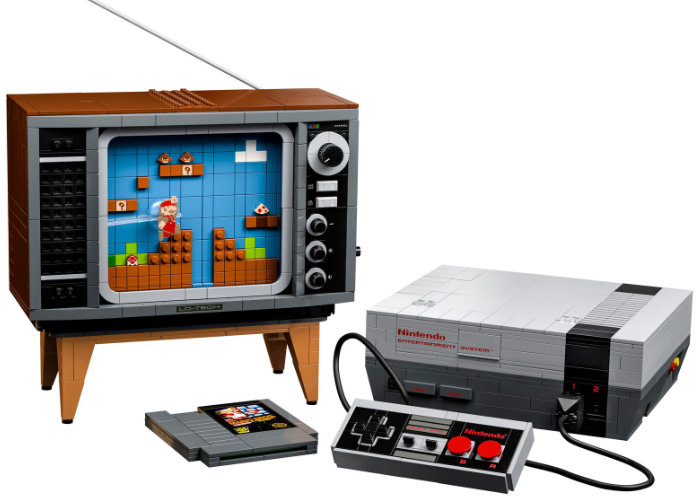