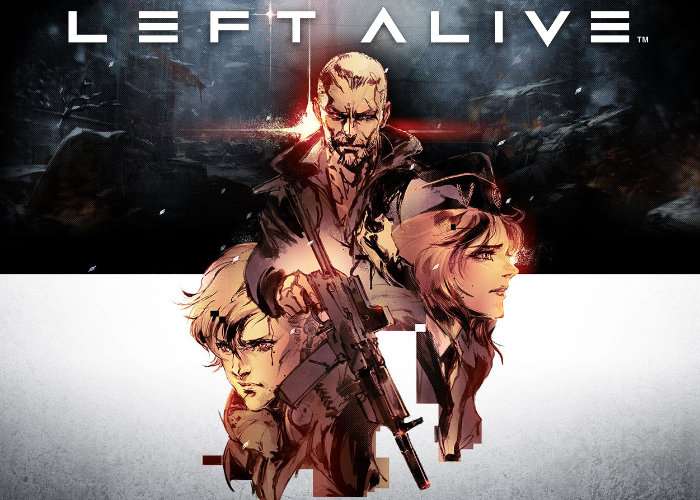 A new game has been unveiled this week by veteran developers Toshifumi Nabeshima director of Armored Core series, Yoji Shinkawa responsible for character designer in the METAL GEAR series, and Takayuki Yanase the mech designer for Ghost in the Shell: Arise, Mobile Suit Gundam 00 and Xenoblade Chronicles.

The trio have joined forces to create a new “dark and gritty world” for the brand-new survival action shooter which will be available to play on the PlayStation 4 and PC systems via Steam and takes the form of LEFT ALIVE.

Check out the announcement trailer for the new LEFT ALIVE game which will be launching sometime next year during 2018. As soon as any more information is announced or comes to light we will keep you up-to-date as always. But for now enjoy the teaser trailer below from Tokyo Games Show 2017.