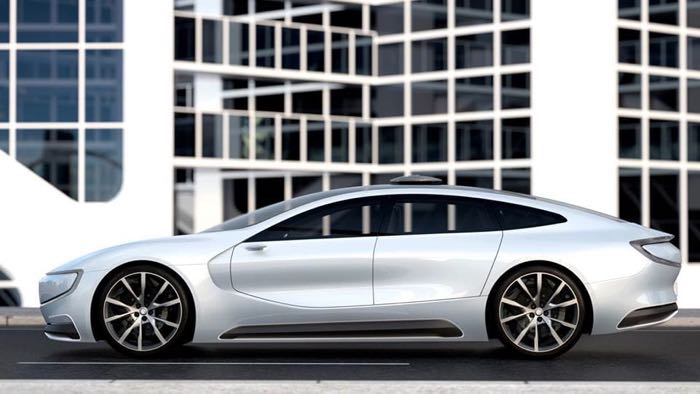 We previously heard that Aston Martin and LeEco were working together on the Aston Martin RapidE EV and now LeEco has unveiled their first EV concept, the LeEco LeSEE.

LeEco was formerly known as LeTV the company also makes smartphones and announced a number of new devices yesterday as well as their new electric vehicle. 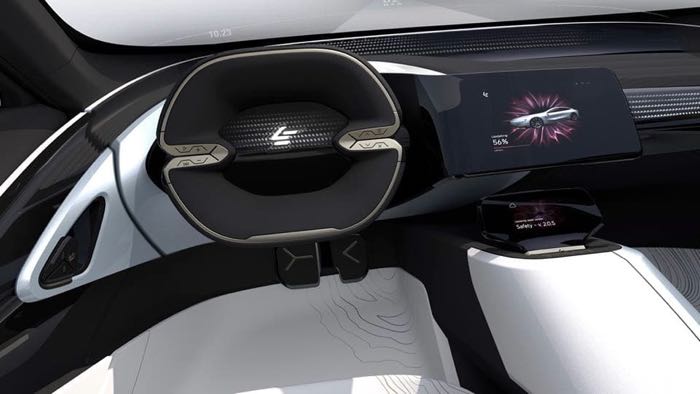 As the LeEco LeSEE is in the concept stages at the moment the company has not revealed all the details about their new electric vehicle although they have shared some initial performance figures, rhis new EV comes with a top speed of 130 miles per hour. 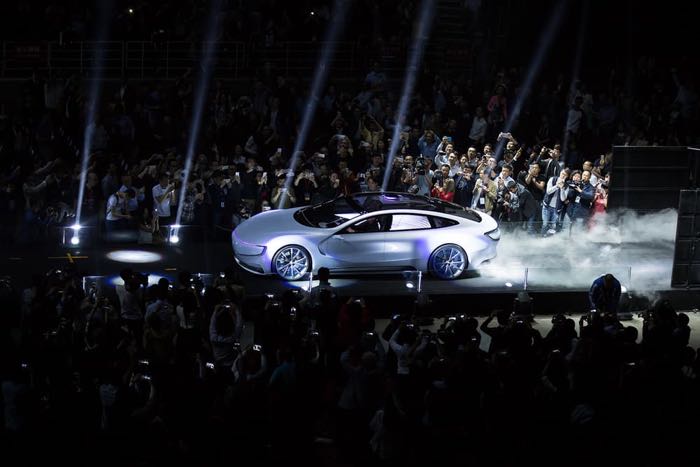 The company is also working with Faraday Future and it intends to build a new autonomous driving research facility in Silicon Valley, the company will reveal more information about these plans at the Beijing Auto Show which kicks off next Monday the 25th of April.