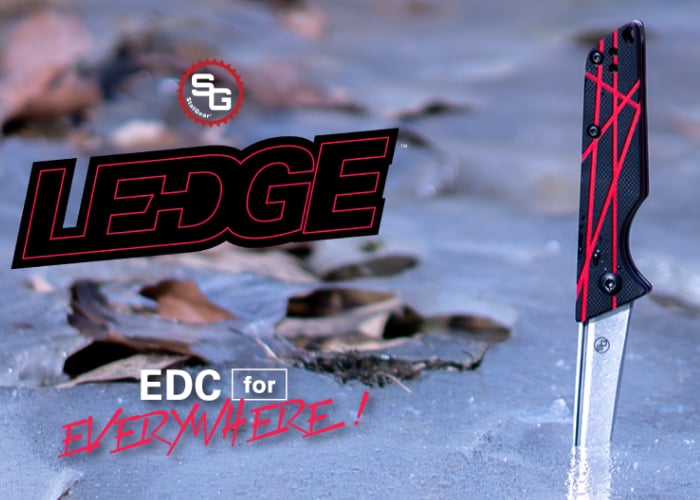 Gadget and knife maker StatGear has returned once again to Kickstarter to raise funds for its 21st Kickstarter campaign for the LEDGE slip-joint EDC pocket knife. Offering a modern take on the classic slip-joint (non-locking) folding knife. Thanks to over 500 backers with still 24 days remaining the campaign has raised double its required pledge goal and will make the jump into production.

If all goes well worldwide shipping is expected to take place in a couple of months time during May 2019. Early bird pledges are still available from just $29 or roughly £22 offering a considerable discount off the recommended retail price which will take effect once the Kickstarter campaign comes to a close. The development team at StatGear explain more about the inspiration behind their latest Kickstarter project.

“All the feedback we receive from each campaign helps fuel our next design and this new product launch is no different! We’ve taken hundreds of comments and messages from our past few knife campaigns and charted them out to find the most common requests such as:

We’ve also received countless requests for a slip-joint mechanism due to the classic, timeless and nostalgic feel they provide as well as to comply with the strict knife laws in some locations.”