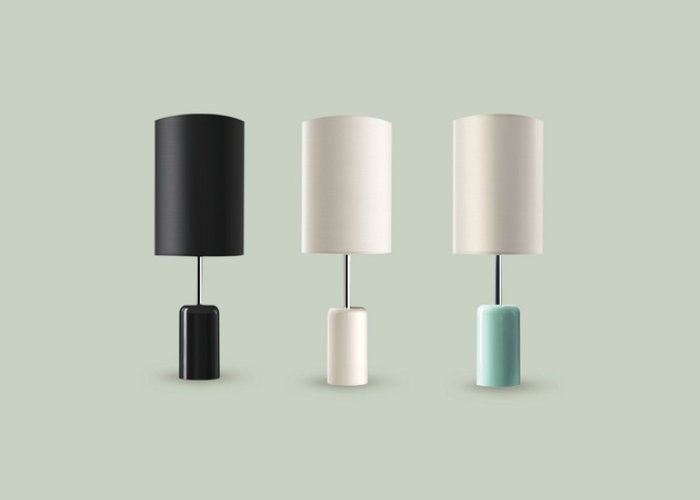 Cuppa is a small cordless, portable LED  lamp with a wealth of features including a touch controls, minimalist design, waterproof construction and flame retardant shade. Watch the demonstration video below to learn more about the smart lamp which has an LED bulb capable of providing over 30,000 hours of light.

Launched via Kickstarter this month early bird pledges are available from $99 or roughly £77 and worldwide deliveries expected to take place during May 2020. Featuring TYPE C fast charging, Cuppa can last for 2 hours with only 10 mins charging. With a full charge (2.5 hours), it can stay on for as long as 12 hours.

“No need to invest in loads of lamps or extension sockets. Say goodbye to your messy desktop. Never trip over power cords again. Simply carry Cuppa around and place it anywhere, anytime! A reading lamp, a bedside lamp, an ambient lamp, a backup lamp during a blackout or even just a final touch to your furniture and décor.”

“The 360°Any Touch means Cuppa can be switched on/off from any position on the base, no more fumbling around for a tiny switch on the cord. With its patent-pending 360°Any Touch Technology, Cuppa is the world’s first cordless lamp featuring full-body touch control.”