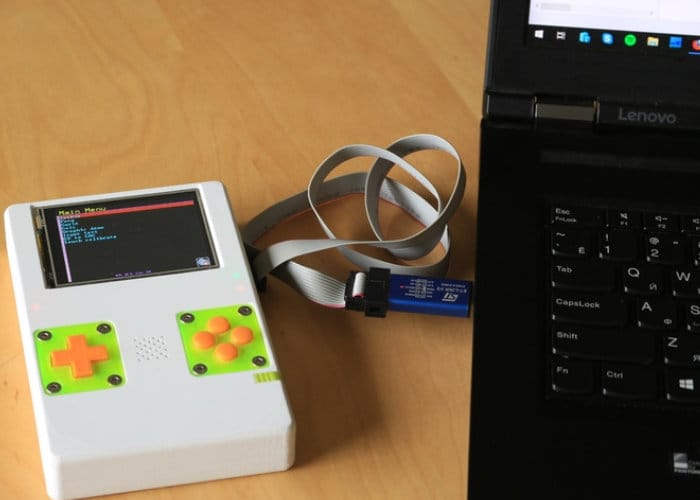 Developer Nicolai Shlapunov has created a new modular open source system specifically created for learning how to program and develop games. The DevBoy has this week launched via Kickstarter with the aim of raising $100,000 over the next 30 days to make the jump into production. Watch the demonstration video below to learn more about the modular hardware kit can help you learn to dove games and allows you to configure different gaming systems depending on your needs. “Ever wanted to build your own game console? Robot remote control? May be an oscilloscope? DevBoy is what you need!”

Features of the open source DevBoy Modular System include :

“DevBoy is a great educational platform; it has a powerful MCU, a qVGA graphical display with a touchscreen, but its most important component is a useful framework and all necessary libraries with a well commented code that allow create new applications easily.”

For more information on the full list of all available pledges jump over to the official Kickstarter crowdfunding campaign page by following the link below.