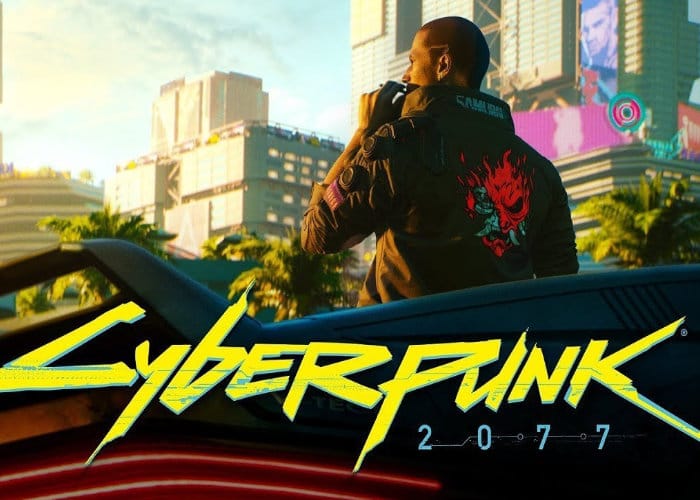 Anyone interested in learning more about the upcoming and highly anticipated Cyberpunk 2077 video game currently under development by CD Projekt Red are sure to enjoy this massive 48 minute gameplay, posted by the development team to whet your appetite ahead of the game’s launch.

During the 48 minutes walk through the developing team reveal a number of interesting sections of the narrative-driven, open world RPG, based in the same universe as Mike Pondsmith’s Cyberpunk 2020. Check it out below.

Watch 48 minutes of official 2018 gameplay from Cyberpunk 2077 and get a glimpse into the world of perils and possibilities that is Night City — the most vibrant and dangerous metropolis of the future. Cyberpunk 2077 is an open world RPG from the creators of The Witcher 3: Wild Hunt. You play as V, a hired gun on the rise, who just got their first serious contract. In a world of cyberenhanced street warriors, tech-savvy netrunners and corporate life-hackers, today is your first step to becoming an urban legend.