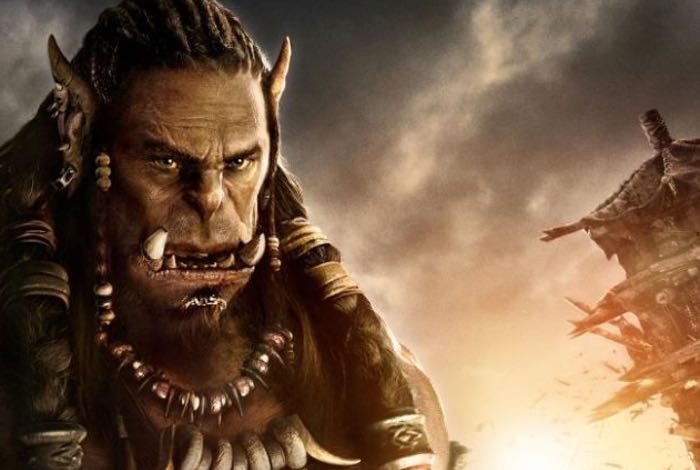 As you can imagine the video footage isn’t expected to be around long so if you would like to view it make sure you check out the video below before it is pulled.

The film portrays the origin story of the initial encounters between the humans and the orcs, with an emphasis upon both the Alliance’s and the Horde’s sides of their conflict. Featuring characters such as Durotan and Lothar, the film will take place in a variety of locations established in the video game series.

Prepare to soar through the epic world of Azeroth in this official 360 video inspired by the Warcraft movie and developed by Industrial Light & Magic xLAB. Look all around you as you fly over the city of Stormwind on the back of the mythic gryphon.

As more information or media is either leaked or officially published regards the new Warcraft movie we will keep you updated.