A quick 30 second video has been published from part of the leaked roadmap for Microsoft’s upcoming Office 15 software package. Although short the new Office 15 video reveals glimpses of both 365 and SkyDrive integration, which are expected to be part of the new Office suite of tools.

The Microsoft Office 15 video, which you can view after the break has been published by Rafael Rivera of Within Windows, and shows how Microsoft sees users integrating with documents in its new suite, enabling users to access documents “wherever you go … so it’s easy to pick up where you left off.” 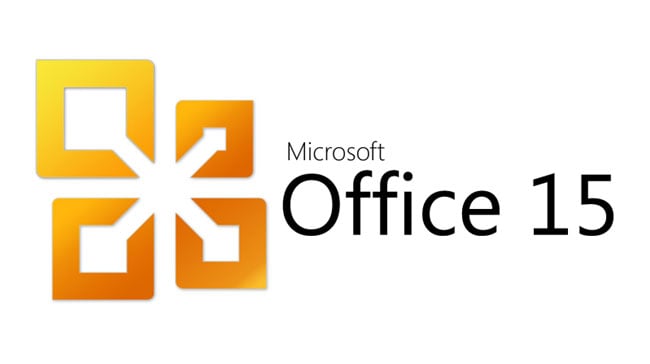 With a Windows 8 tablet set to be released sometime in the next year, the new integration within Office 15 is likely to try and compete with Apple’s iCloud offering and documentation syncing features.

Microsoft Office 15 is currently under development with a public beta arriving in the summer, and a final release expected to launch sometime in 2013. As more specific information is released regards the new Windows 8 tablet or Office 15 we will keep you updated.