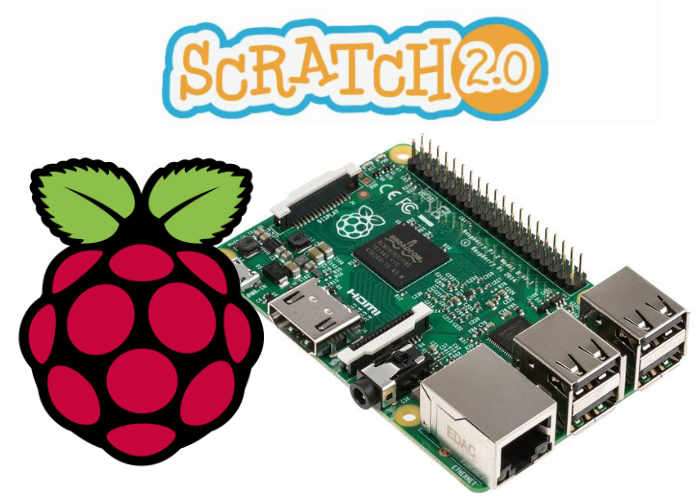 The official Raspberry Pi Foundation has today announced a new Raspbian desktop update has been released which brings with it new programming tools for Raspberry Pi users to enjoy, together with the obligatory bug fixes, tweaks and enhancements you would expect.

The new programming tools included in this version take the form of an offline version of Scratch 2.0 which has been requested for some time by Raspberry Pi users. Together with Thonny which takes the form of a user-friendly IDE for Python, excellent for beginners.

Scratch is one of the most popular pieces of software on Raspberry Pi. This is largely due to the way it makes programming accessible – while it is simple to learn, it covers many of the concepts that are used in more advanced languages. Scratch really does provide a great introduction to programming for all ages.

Raspbian ships with the original version of Scratch, which is now at version 1.4. A few years ago, though, the Scratch team at the MIT Media Lab introduced the new and improved Scratch version 2.0, and ever since we’ve had numerous requests to offer it on the Pi.

One of the paths from Scratch to ‘real’ programming is through Python. We know that the transition can be awkward, and this isn’t helped by the tools available for learning Python. It’s fair to say that IDLE, the Python IDE, isn’t the most popular piece of software ever written…

Earlier this year, we reviewed every Python IDE that we could find that would run on a Raspberry Pi, in an attempt to see if there was something better out there than IDLE. We wanted to find something that was easier for beginners to use but still useful for experienced Python programmers. We found one program, Thonny, which stood head and shoulders above all the rest. It’s a really user-friendly IDE, which still offers useful professional features like single-stepping of code and inspection of variables.