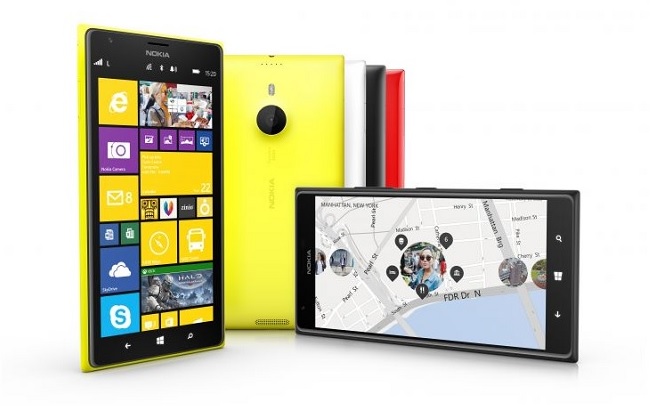 Now it would appear that T-Mobile has decided not to carry the latest devices from Nokia, even when AT&T’s exclusivity on the 1520 and 1320 comes to an end.

There is no explanation as to why T-Mobile has decided to carry these new Nokia Lumia devices, the Nokia Lumia 520 has done well will the carrier in the past.

Other specifications on the Nokia Lumia 1520 include a quad core 2.2 GHz Qualcomm Snapdragon 800 processor, the handset also features 2GB of RAM and 32GB of built in storage.

Other specifications on the Nokia Lumia 1520 include a Nokia PureView 20 megapixel camera with Carl Zeiss optics, a dual LED flash and optical image stabilization.