Yesterday Apple released their software update to deal with the Mac Defender malware that has been causing Mac users problems over the last few weeks, and now it seems that another version of the malware has been released which bypasses Apple’s latest security update.

According to Zdnet, the new version of the malware is called Mdinstall.pkg, and it has been specifically designed to get past Apple’s latest malware blocking code. 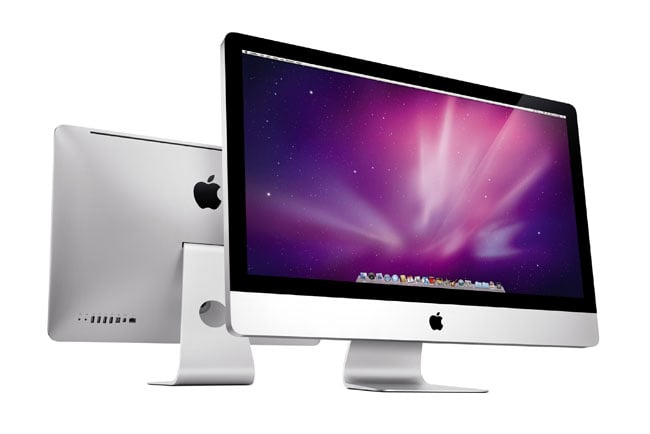 The file has a date and time stamp from last night at 9:24PM Pacific time. That’s less than 8 hours after Apple’s security update was released.

On a test system using Safari with default settings, it behaved exactly as before, beginning the installation process with no password required.

No doubt Apple are working on another update for Mac OS X in order to get rid of this new version of the malicious software.