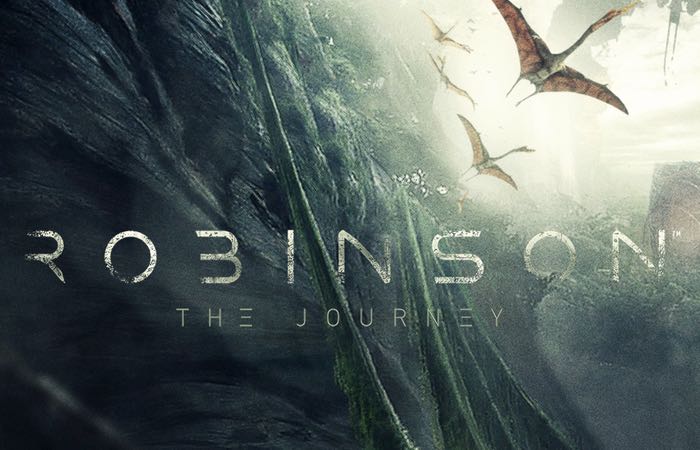 This month Crytek has announced the launch of their latest games engine CryEngine 3.8.1 that now comes with fully-featured OpenGL rendering.

Cryptek has also added support for 3ds Max 2016, Maya 2016 and MotionBuilder 2016 and during E3 unveiled their new VR game Robinson: The Journey.

Together with support for the virtual reality Oculus Rift headset and Linux, as well as new features such as the Voxel-based Volumetric Fog and 8-weight GPU Vertex Skinning.

New platform: Linux : As previously announced, we are adding Linux support for your Game.exe. While you will still need Windows to use the Sandbox Editor, you can now release your commercial games on Linux as well as on PC- and of course, there are still no royalties whatsoever!

New feature: 8-weight GPU Vertex Skinning : Skinning of complex animated meshes that use more than 4 vertex weights (up to 8 weights) can now be performed directly on the GPU which can significantly reduce the CPU load.

Improved: POM Self-Shadowing : This is another topic we had a lot of feedback on from our users on the forums, so we are happy to report that POM self-shadowing is back and working efficiently with deferred shading, allowing the sun to cast shadows from the heightmap used for POM (Parallax Occlusion Mapping).

For more information on the new CryEngine 3.8.1 jump over to the Crytek website for details via the link below.