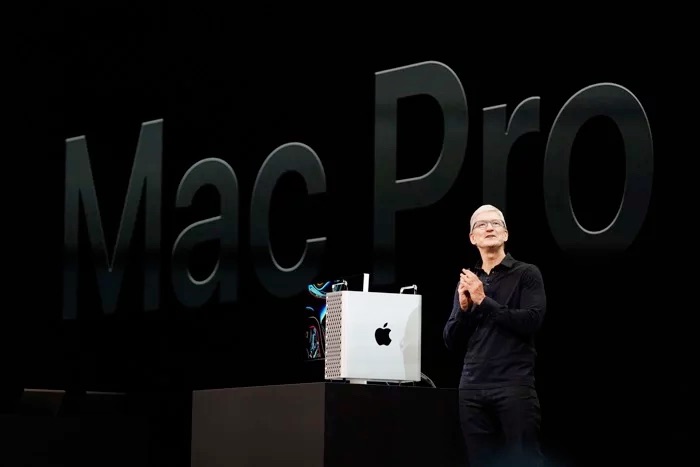 Apple released their second beta of macOS Catalina last week and now some more details about the software have been discovered.

The latest beta has re-introduced the Expansion Slot Uitlity app for the Mac, this software will be needed when the recently announced Mac Pro launches.

The new Mac Pro comes with a total of eight PCIe expansion slots and this is what the app will be used for, Apple discontinued the app a couple of years ago.

Apple are launching their new Mac Pro some time this fall and it looks like it is going to be Apple’s most expensive Mac to date.