Further to the announcement by Ubisoft that a new Assassin’s Creed game will be arriving next year. A new trailer has been launched to whet you appetite even further for the next in the series Assassin’s Creed Revelations which will be officially launched next week.

The new trailer released by Ubisoft shows you a glimpse of the in game city of Constantinople and what you can expect from the storyline. Watch the latest Assassin’s Creed Revelations trailer after the jump. 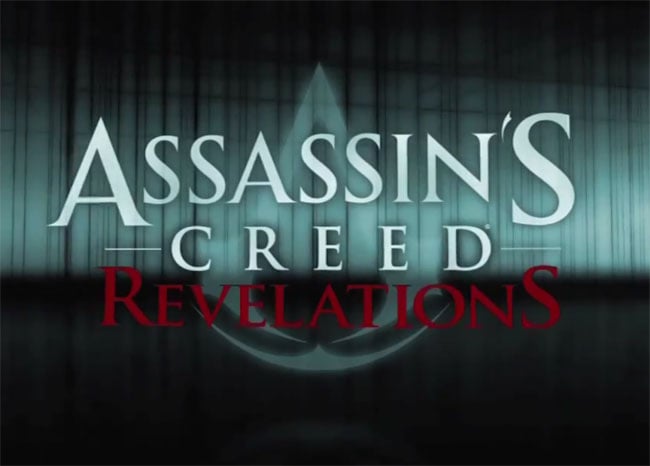 The latest trailer is narrated by Suleiman the Magnificent (The Lawgiver), who will need the help of the assassins and Ezio to resolve a power struggle. Assassin’s Creed Revelations will be released on November 15 on Xbox 360, PS3, and PC.