Apple [AAPL] has released a new version of the iPhone and iPad SDK (Software Development Kit), iPhone OS 3.2 Beta 3, then a few hours later Apple pulled the SDK, but not before a few developers managed to download it.

The version of the iPhone OS 3.2 SDK that was downloaded contained a Photos application for testing via the iPad Simulator, and that application can automatically access camera hardware if it is present. 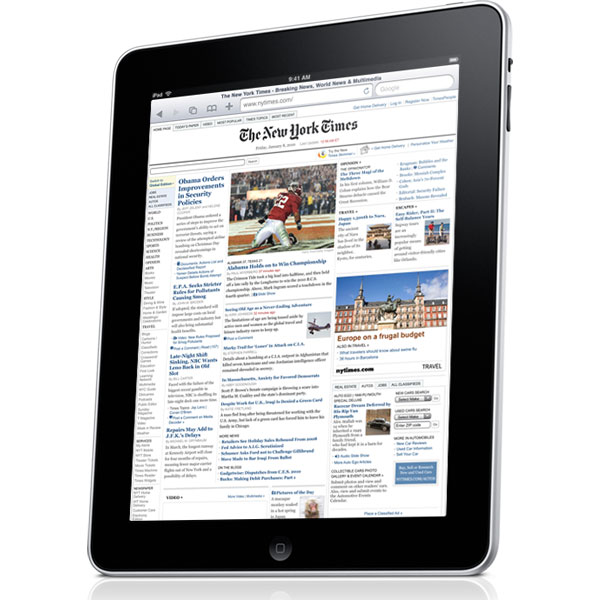 When Apple announced the iPad there was no built in camera, and it looks like the camera could be added to the next generation of the Apple iPad, as I doubt we will see a camera ship in the first generation iPad.

Apple probably left the camera out of the first generation iPad to keep costs down, as they wanted to sell the iPad for the lowest possible price they can, in order to make the device popular, once they have established the device, they will then be able to add more features and sell more expensive versions of the iPad to and established market, just like they did with the iPhone.