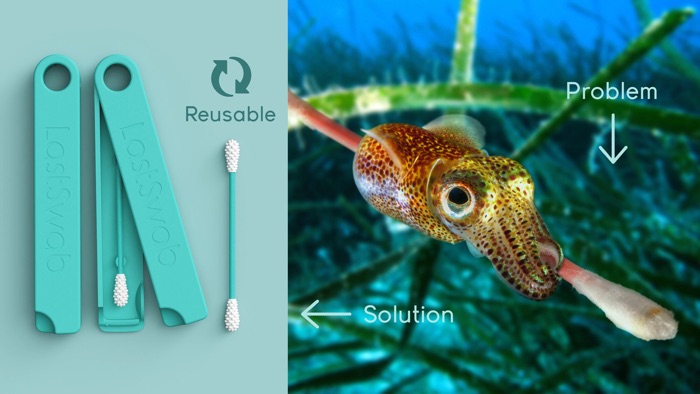 It works just like a normal cotton swab, although it is considerably more durable and instead of throwing it away, you just wash it and store it in the handy case until you need it again. The tips of the LastSwab have been designed to be easily cleanable and are durable allowing them to be used over and over again. Have a look at the video below which explains how it works. 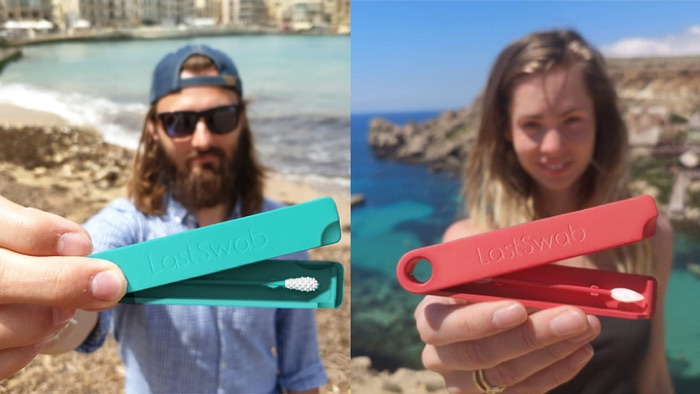 It may seem like a small thing to replace cotton swabs with the LastSwab, but the impact on the planet from not having cotton swabs in the sea, landfill and more would be massive. The average American uses 415 cotton swabs every year and in the UK there is an average of 9 cotton swabs on every 100 feet of beach.

The LastSwab has been designed with durability in mind, the tip is made from medical silicone, it is designed to be strong and also flexible. The designers of this reusable cotton swab have really thought about its design it comes with a biodegradable carry case and eco friendly packaging. They tested dozens of prototypes until the created the perfect design. 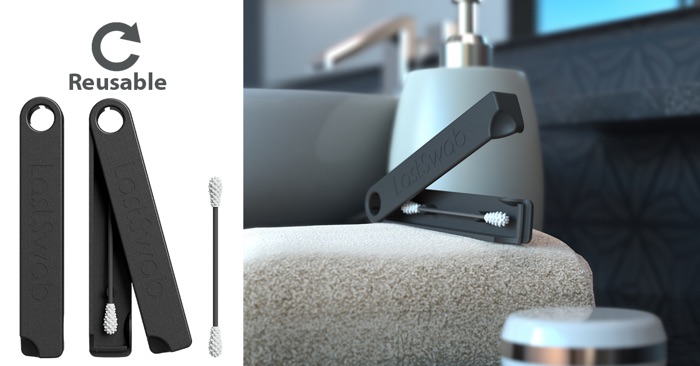 This is a great idea and the sort of thing we need to be thinking about if we are going to stop climate change, if everyone one of use made just a small change like using the LastSwab instead of cotton swabs, the impact would be massive. The LastSwab is designed to be used thousands of times, instead of just one like the cotton swabs many of us use and throw away on a regular basis. 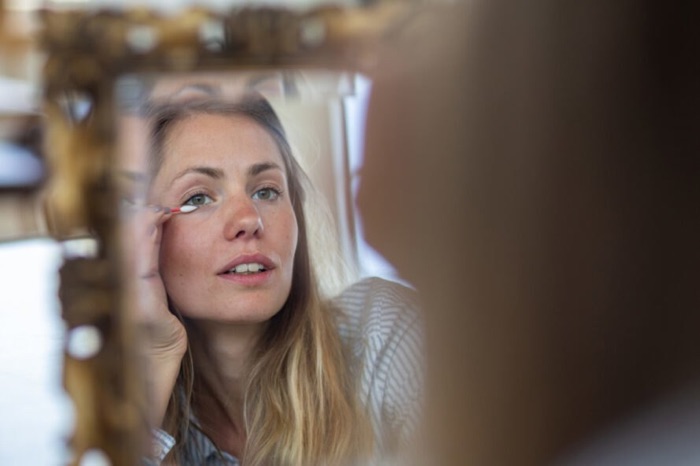 The LastSwab is now available on Kickstarter and a two pack will set you back just $21 which is 35% less than its retail price of $32. There are also other options available, you can get a pack of 5 for just $49 and you can choose any color and version, you can find out more information over at Kickstarter at the link below.