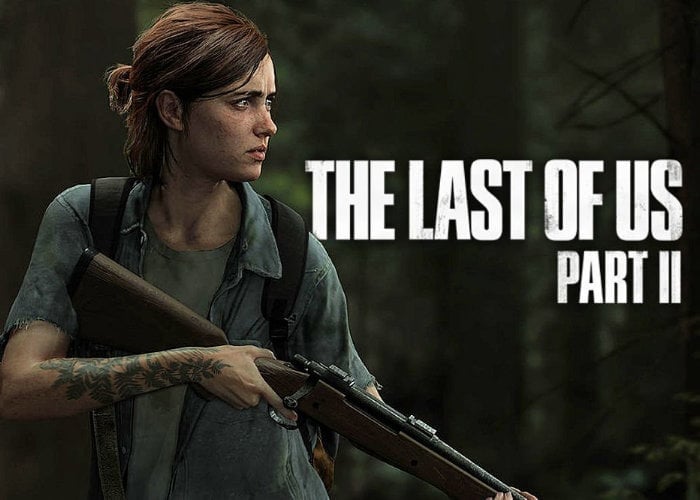 A new story trailer has been released for the highly anticipated sequel Last of Us Part II, which will be launching on the PlayStation 4 in a few months time unavailable to play from June 19th 2020 onwards. Neil Druckmann Director for The Last of Us Part II development team has taken to the official PlayStation blog today to reveal more details about what you can expect from the new PlayStation exclusive

“The last few weeks have been eventful, and with our new release date confirmed and development of The Last of Us Part II complete, we’re now just over a month away from launch on June 19, 2020. It’s a surreal feeling, to say the least. This project represents not only years of hard work and passion from everyone here at Naughty Dog, but the continuation of a journey that began with Ellie, Joel, and each of you about seven years ago. There have been some twists and turns, but we’re so lucky to have had you with us every step of the way. Your enthusiasm and support means so much to everyone here at the studio.

As we ramp up for this final stretch before The Last of Us Part II arrives in your hands, there’s still more we’re looking forward to sharing with you, beginning with the debut of our all-new story trailer that provides a brief look into the next chapter in Ellie and Joel’s story.”