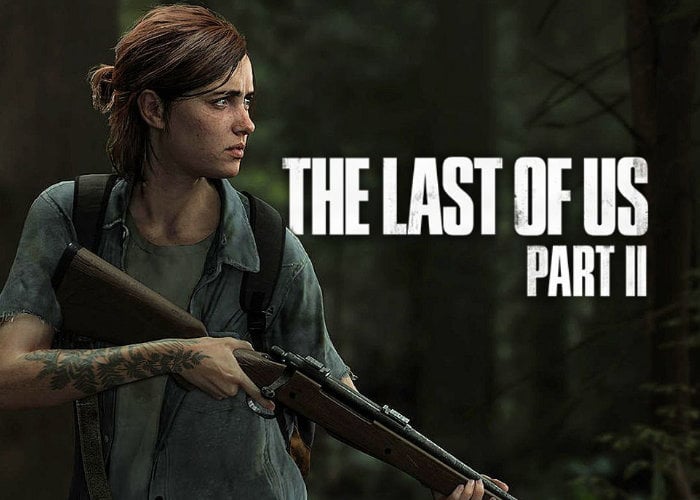 As previously announced the PlayStation State of Play has streamed unpublished 25 minutes of gameplay from the new and highly anticipated The Last of Us Part II adventure. During the gameplay care has been taken to not reveal any story spoilers beyond the basics and the team offer more details on some of Ellie’s new and returning abilities.

The Last of Us Part 2 will be officially launching on the PlayStation 4 on June 19th 2020. “The current cut is clocking in a little more than 20 minutes, ending with an extended sequence showing off about eight minutes of never-before-seen gameplay.”

“Over the course of this nearly 25-minute episode, Neil Druckmann, Director of The Last of Us Part II, will provide an extensive look at the gameplay, threats, and world of the game ahead of its release on 19th June on PS4. To cap it all off, he’ll introduce a never-before-seen extended gameplay sequence to close out the show. There won’t be any PS5 news or updates in this episode, just a deep dive into the world of The Last of Us Part II.”