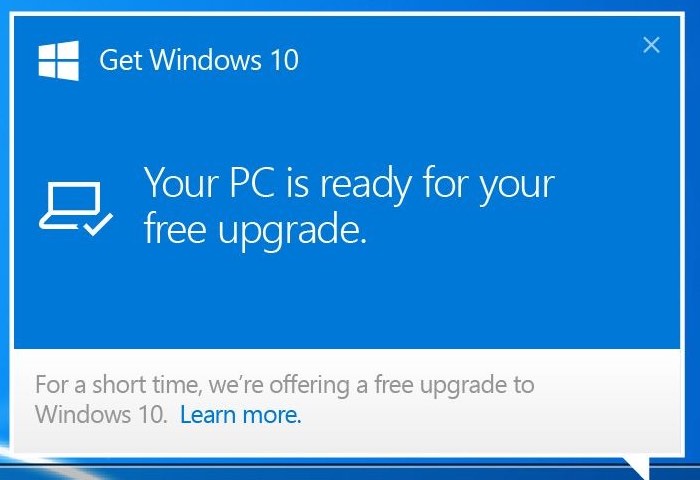 If you have been considering upgrading your older Windows PC to the latest Microsoft Windows 10 operating system, which was made generally available a year ago today on July 29th 2015.

Today is the last day you will be able to upgrade to Windows 10 for free, from either Windows 8, 7 or lower. More than 300 million devices are already using Windows 10 since its launch says Microsoft, who is preparing to launch a major Windows 10 Anniversary update in a few days time on August 2nd.

The Windows 10 anniversary update will automatically roll out to all windows 10 installations and will bring a wealth of tweaks, features and enhancements to the desktop operating system. Unfortunately it would also bring a few changes to the way the operating system functions and will make Microsoft’s virtual personal assistant Cortana, mandatory. The Windows 10 Anniversary Update will also be required for Xbox Play Anywhere.

For more details on upgrading your older Windows desktop PC, laptop or server to the latest Windows 10 operating system jump over to the official Microsoft website via the link below.