Thor would be proud when he learns that earthlings have found out how to trigger and redirect lightning through the use of lasers. 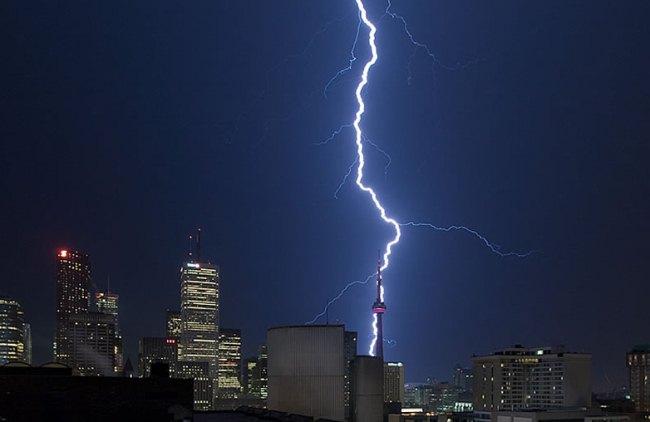 How can laser beams control lightning bolts? Scientists have been exploring the idea since the 1990s, when lasers that could produce trillions of watts were used to study electron activity in air. It was found out that through these laser beams, the air was kept ionized, but the former did not lead to a lightning.

A group of researchers led by André Mysyrowicz continued their studies and found out that with the presence of laser filaments, lightning is able to jump to the filament and follow it, then it jumps to an electrode. Normally, lightning moves from one electrode to another. This is closer to what can possibly happen in real life, and Mysyrowicz’s team is planning more simulations that would require more potent lasers to concretely direct and redirect lightning.