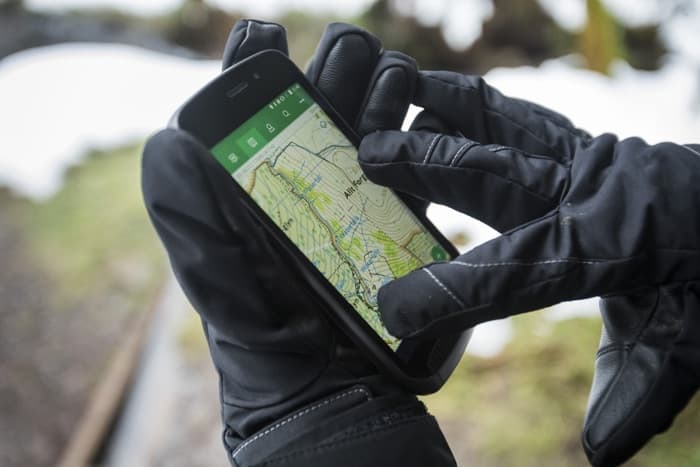 Vodafone has announced that the new Land Rover Explore smartphone is coming to their network.

Thew handset will be available on a range of Vodafone plans, although as yet there is no information on how much the device will cost.

As a reminder the Land Rover Explore is designed to be a rugged smartphone. It comes with a 5 inch display with a Full HD resolution of 1920 x 1080 pixels and a it will feature a MediaTek Helio X27 processor and 4GB of RAM, plus 64GB of storage.

Other specifications will include front and rear cameras, on the front of the handset there will be an 8 megapixel ca,era for Selfies and on the back a 16 megapixel camera for photos and videos. The handset will also come with a 4000 mAh battery and a microSD card slot for expansion.