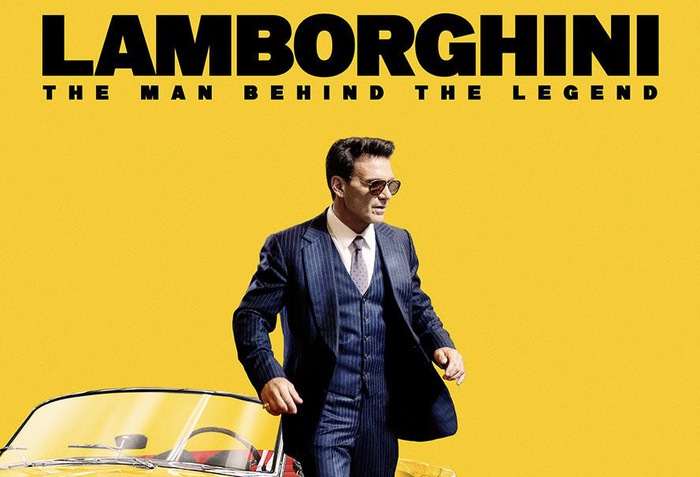 Lionsgate Movies has released a new trailer for the upcoming new film “Lamborghini The Man Behind The Legend” starring Frank Grillo, Romano Reggiani, Matteo Leoni, Hannah van der Westhuysen, Giovanni Antonacci, Mira Sorvino and Gabriel Byrne. The new Lamborghini film storyline follows the “long life of the iconic entrepreneur, from the manufacturing of tractors at the start of his career, to creating military vehicles during World War II, and then on to designing and building the Lamborghini cars that ultimately defined his profound legacy.”

“Featuring Oscar winners Mira Sorvino and the screenwriter of Crash, this thrilling, high-speed biopic tells the story of genius auto inventor Ferruccio Lamborghini (Frank Grillo, “Kingdom,” “Boss Level”). All his life Ferruccio has dreamed of beating his longtime rival Enzo Ferrari (Gabriel Byrne, “War of the Worlds”)—and the upcoming Geneva grand prix could be his chance to blow past Ferrari for good. But can Ferruccio get his untested vehicle prepped for victory with the competition just months away? The race is on!”