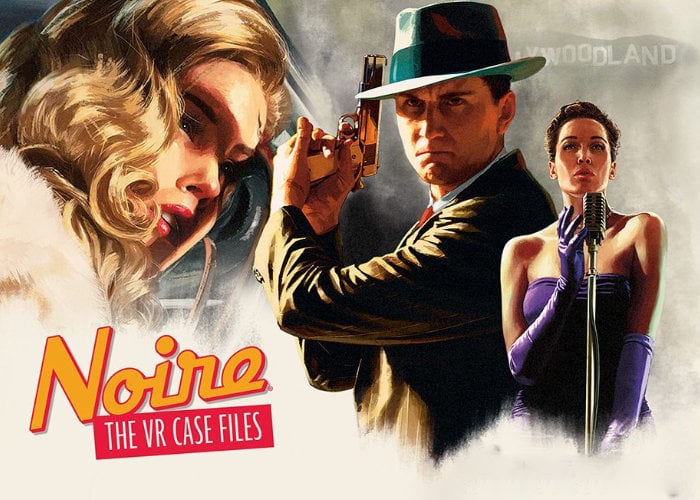 To learn more about what you can expect from the virtual reality detective game now available on the PlayStation platform check out the one and a half hour gameplay video below. In a recent review David Jagneaux from the UploadVR website explains a little more about the LA Noire: The VR Case Files PSVR game : “For all intents and purposes, LA Noire VR is one of, if not the, largest and most detailed sandbox worlds we’ve seen in VR to date. With eight square miles of meticulously crafted 1940s-era Los Angeles all represented, you can walk around the streets for hours and not see every corner of the city. It took me over 20 minutes to drive from one of the early mission locations to the center of Hollywood Boulevard. That’s pretty massive.”

For the full review of the LA Noire: The VR Case Files detective game by Jagneaux, jump over to the UploadVR website by following the link below.