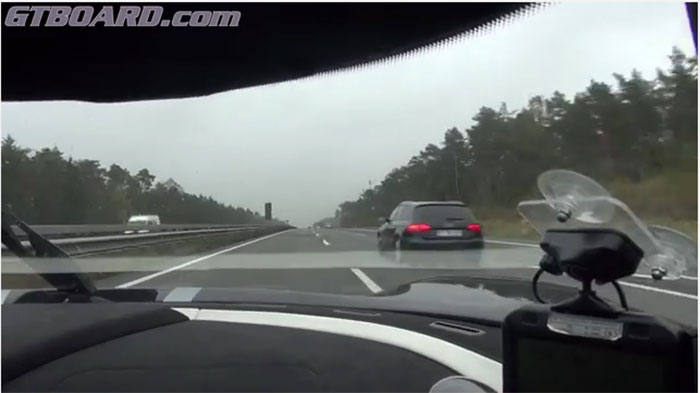 Koenigsegg makes some of the most exotic of the exotic cars out there and one of the coolest it has in the mix is the Agera R. This car may well be the undisputed king of the left lane for those no limits sections of the Autobahn. From the looks of it in these videos, there are still some mortal drivers in the left lane when they should be in the far right.

The car is a rocket and it sounds like god himself crafted the exhaust note. There is nothing that sounds better than a snorting V8 with the whine of turbos as they ladle in their magical goodness. One of my favorite things about the Agera R are the doors, they are a bit of Lamborghini, but are a bit different at the same time.