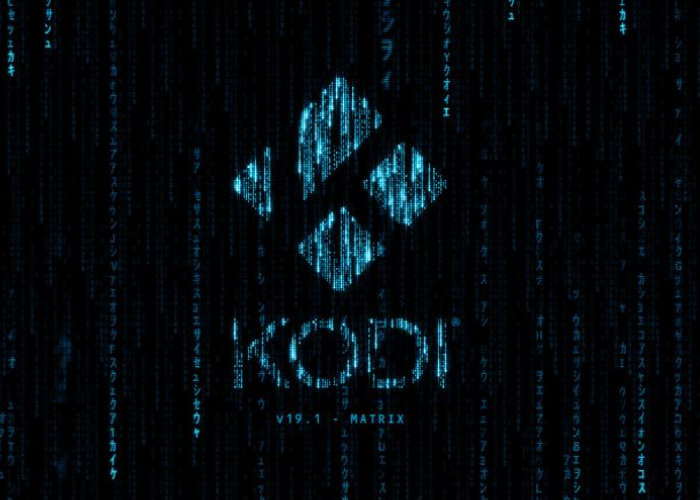 Kodi formerly XBMC the free and open-source media player software application developed by the XBMC Foundation, a non-profit technology consortium, has this week released a new update in the form of the Kodi 19.1 Matrix providing a wealth of bug fixes, tweaks and enhancements to the software. Kodi is available for a wide variety of different operating systems and hardware platforms and comes with a 10-foot user interface for use with large screen televisions and the like.

Thanks to its open source and cross-platform design, with its core code written in C++, modified versions of Kodi-XBMC together with a JeOS have been used as a software appliance suite or software framework in a variety of devices including smart TVs, set-top boxes, digital signage, hotel television systems, network connected media players and embedded systems based on arm platforms such as the Raspberry Pi and similar.

“It is a truth universally acknowledged that, no matter how much testing you do before a major release, you’ll never find and squash anything like all the bugs until you get a proper, large-scale, mass test of the code. In other words, it’s time for a bugfix release on the Kodi 19 “Matrix” series, as – thanks to your feedback – we’ve managed to fix a whole batch of issues over the past few weeks. As a bug fix release, don’t bother going to look for new features; while there are some, that’s not the main purpose of this version. Full details are on GitHub, but here’s the short form…”

Video
Fixed: HDR metadata is now detected in VP9 profile 2 streams and can be used on platforms that support HDR passthrough or tone mapped when playing this kind of videos.

For a full list of all the tweaks, enhancements and bug fixes jump over to the official Kodi website by following the link below.