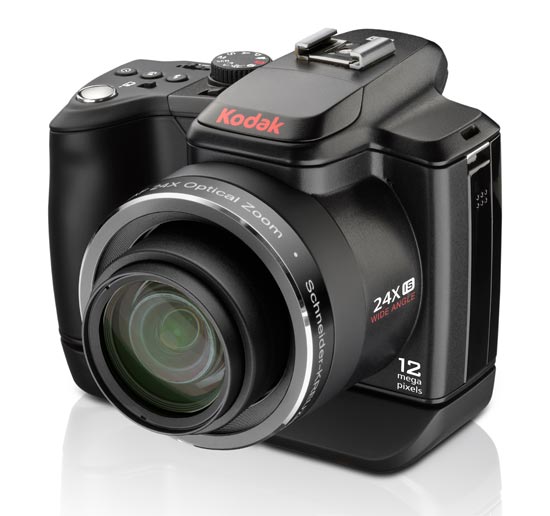 The Kodak Z980 is pocket sized digital camera which is capable of recording HD video at 720p, it features a 12 megapixel sensor and a 24x optical zoom and a 26mm wide angle lens.