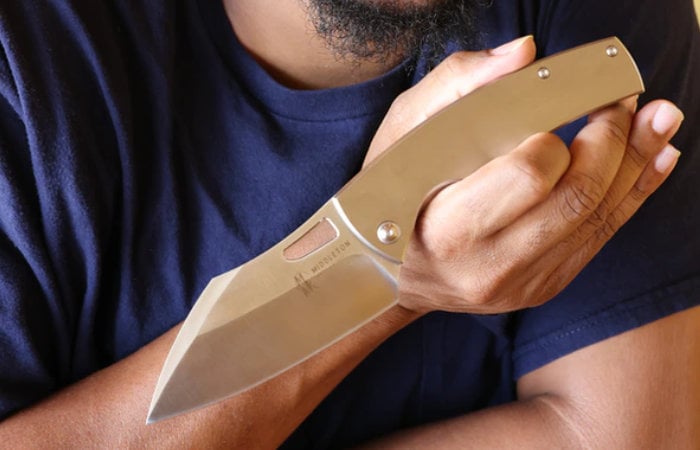 Knife designer Quintin Middleton has created a new folding kitchen knife to provide the ultimate culinary utility knife featuring a S35VN stainless steel blade and a titanium handle. The project has just launched via Kickstarter and already has over 60 backers with still 31 days remaining. Since 2010, Middleton has earned a reputation as the South’s premier culinary bladesmith, hand-making high carbon steel knives for many of the nation’s top chefs including Sean Brock, Michael Anthony, Mike Lata and others. 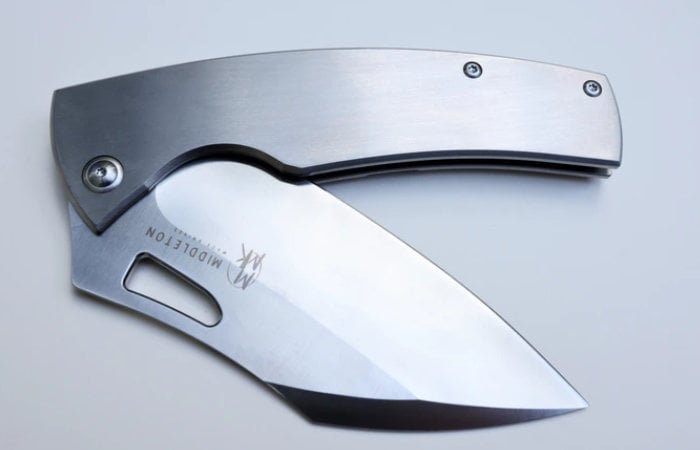 Backer early bird pledges are now available for the recently launched project from roughly $275 or £199 (depending on current exchange rates). If the ONA campaign successfully raises its required pledge goal and manufacturing progresses smoothly, worldwide shipping is expected to take place sometime around November 2021. To learn more about the ONA kitchen knife project review the promotional video below. 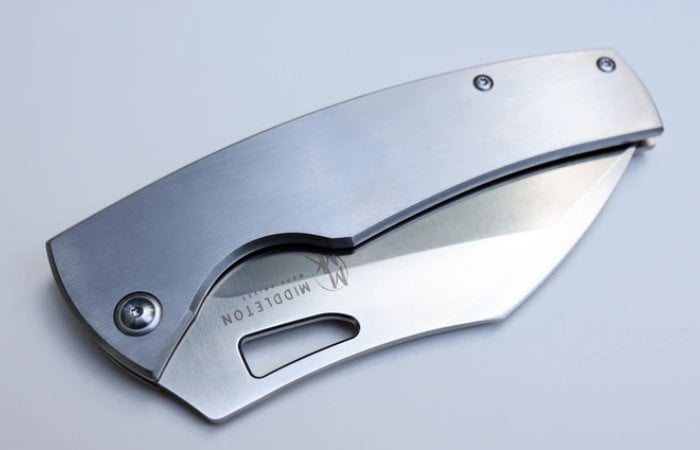 “ONA was designed to be a tough utility knife. The blade material is a strong stainless steel that maintains a sharp edge. The handle material is made of anodized titanium that is very light and durable. At slightly under 8oz in weight and featuring a belt clip, ONA can be worn at work or outdoors with ease.”

“Quintin wanted his new creation to have a special and inspiring name. After tracing his bloodlines to Nigeria, he was inspired by ONA, a Yoruba term for fire. Being surrounded by Francis Marion Forrest and Lake Murray and being an avid hunter, fisherman and and a fan of outdoor cooking, he decided that ONA was the perfect name.”

“Blade of the folding kitchen knife is big and strong enough to handle small butchering tasks from breaking down poultry, fish to more delicate tasks like portioning of vegetables and preparing herbs and garnishes for service. The knife is also robust enough to be used for general kitchen use from breaking down boxes to cutting through bone.”

For a complete list of all available pledges, stretch goals, extra media and detailed specs for the kitchen knife, jump over to the official ONA folding kitchen knife campaign page by following the link below.