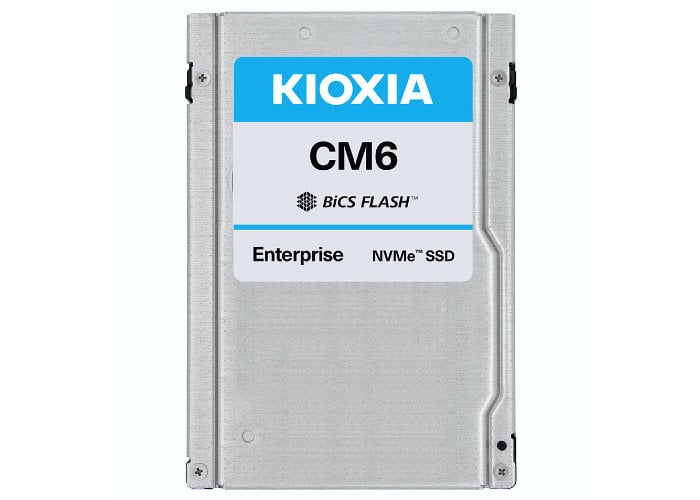 “The first company to publicly demonstrate PCIe 4.0 SSDs, KIOXIA has established itself as a leader in developing PCIe 4.0 NVM Express SSDs and continues to push the limits of flash storage performance. The CM6 Series brings planned performance improvements of 3x over its PCIe 3.0 predecessors and is 12x faster than SATA drives. KIOXIA’s lineup of Gen4 PCIe SSDs also includes the CD6 Series, which is targeted to cloud and scale-out environments.”

KIOXIA America will be on hand at Supercomputing 2019 later this month to showcase new levels of flash performance enabled by its CM6 Series SSDs.