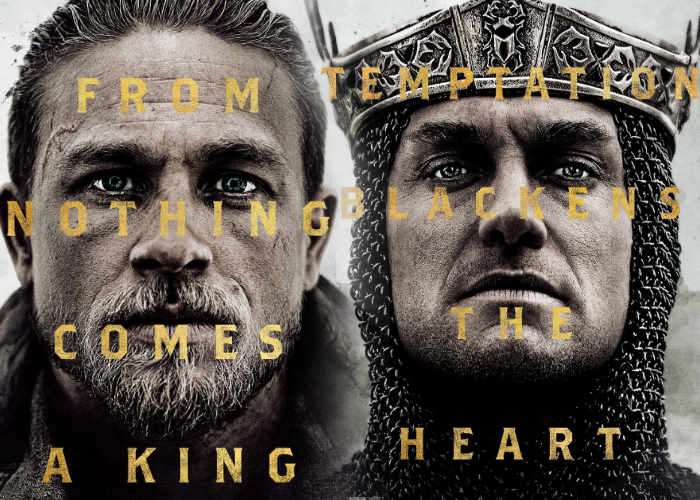 Director Guy Ritchie known for films such as the Sherlock Holmes, Lock, Stock and Two Smoking Barrels, Snatch, Revolver and more has released the final trailer for his upcoming King Arthur: Legend of the Sword, which will be available to view in theatres around the world from May 12th 2017 onwards.

The King Arthur Legend of the Sword story tells the tale of how King Arthur came to the throne and the iconic story which includes the sword in the stone fable.

Watch the final trailer before the film’s release next month to whet your appetite and learn more about the new movie.