The new will probably not affect a majority of the user and purchasers of the new Kindle Fire HD but if you thought you would be able to tinker with your new Amazon tablet and enjoy the ability to install home-brew applications and other third party software from the box Amazon has now restricted this feature. 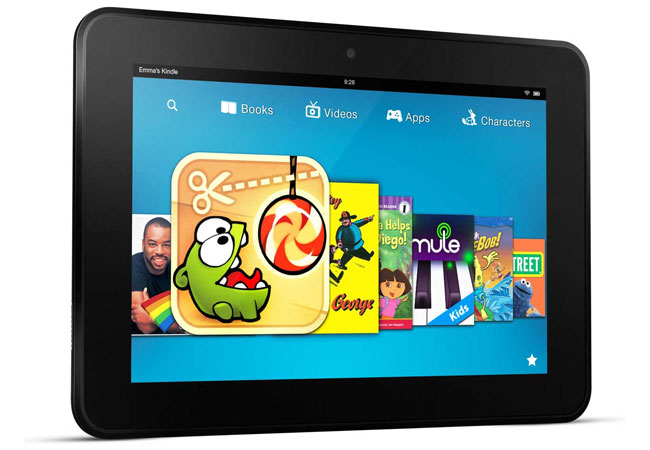 The Kindle Fire HD shipping with a locked boot loader, now makes it harder to install software such as CyanogenMod or other custom ROMs, but it shouldn’t be long before hackers find a way around the locked Kindle Fire HD bootloader.

You can’t really blame Amazon for shipping their new Kindle Fire HD tablet with a lockers bootloader as Amazon is selling the tablet at nearly its cost price, and is hoping to make money form the sale of ebooks and apps.