If you have been affected by the roll out of yesterdays Kindle Fire 6.2.1 update by Amazon. You will be pleased to know that even though the update brought some bad news for rooted devices. There is now light at the end of the tunnel. Over on the Xda-developers forum, user “eldarerathis” has already put together a pre-rooted version of the stock Kindle Fire 6.2.1 software. 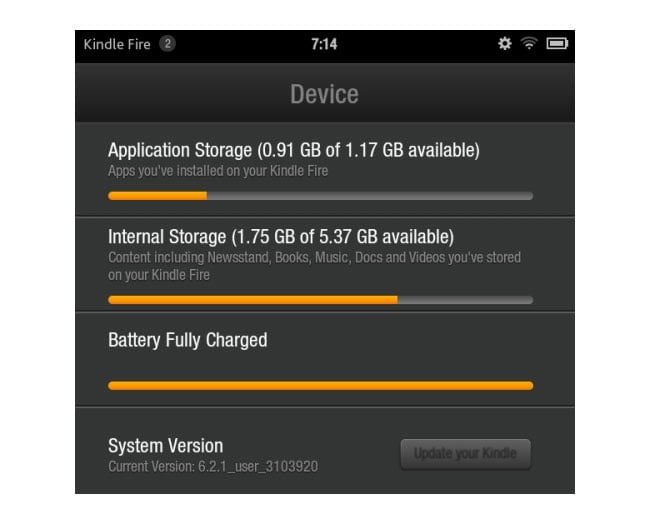 You can now flash the pre-rooted file easily, and relatively safely using the TWRP 2.0 recovery tool. But be careful as even though it is based on the Kindle Fire 6.2.1 software update, you may lose some data when you install it since it will overwrite your system partition.

For more information on how to carry out the operation jump over to the Liliputing website.