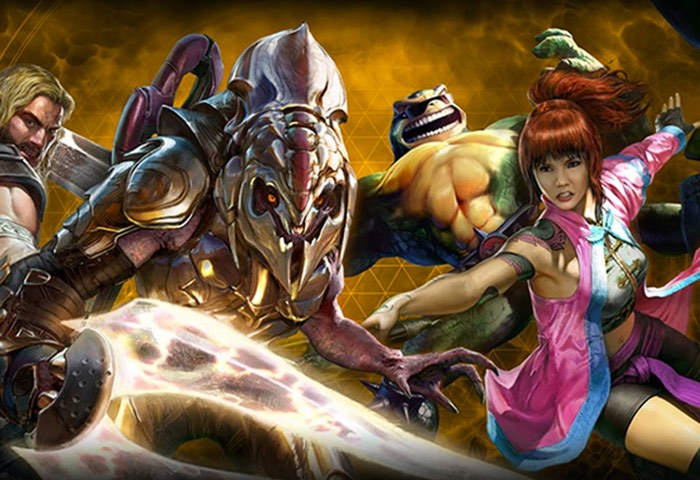 The Killer Instinct Season 3 provides cross play and cross purchase support for both the forum mentioned platforms and is now available to purchase directly from the Xbox Store priced at £32. Check out the launch trailer below.