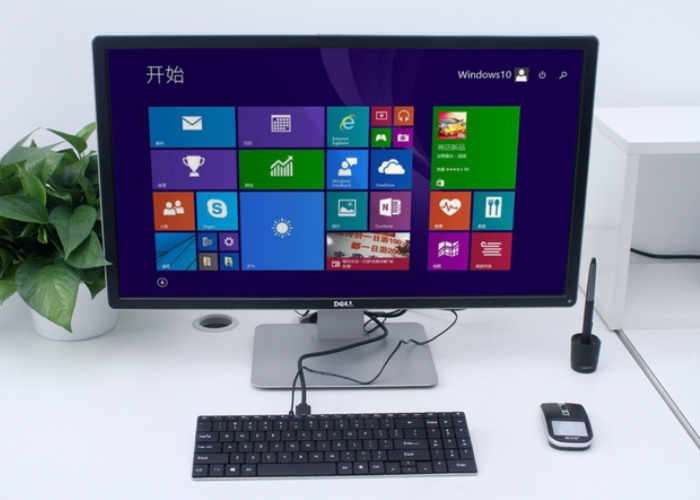 A new mini PC has been launched by Kickstarter this week called the K2, which incorporates both a small form factor PC and a keyboard in one handy device.

As you can see from the image below the full QWERTY keyboard can be attached to any monitor and provides a quick mobile desktop solution which is available in three different versions and is capable of running Microsoft’s latest Windows 10 operating system.

Watch the demonstration video below to learn more about the K2 mini PC system and its capabilities.

Acute Angle the developers of the K2 mini PC keyboard system explain more about its inspiration and design.

In workplaces of the world, most of the office workers have already gotten used to sitting before desktop computer, consisting of a case, a monitor, a keyboard and a mouse, which really occupy much space, not inexpensive, not easily be moved and also consume much power. We want to do something, to make change, to convince, to demonstrate: LESS IS MORE!

Inspired by the idea, most of the computer modules decided to be separated from the case and to partner up with the keyboard directly, saying bye-bye to the bulky case. With you and our amazing partners, we can accomplish our goal together.

K2 is such a legacy-free product. It’s more than a keyboard. It combines PCB mainboard, CPU, GPU,RAM,ROM and I/O ports etc. into keyboard, the outlets are all at the back of the keyboard. They are power button, audio jack, VGA, MIC, ethernet, USB3.0, reset, USB2.0, HDMI, DC jack and micro-SD card, besides, this keyboard computer only weighs 1.04 pounds. It’s ultra slim and portable. This computer has a brand-new outward design , which leads to more accurate keystroke and more comfortable keyboard input.

For more information on the new K2 keyboard mini PC jump over to the Kickstarter website for details by following the link below.