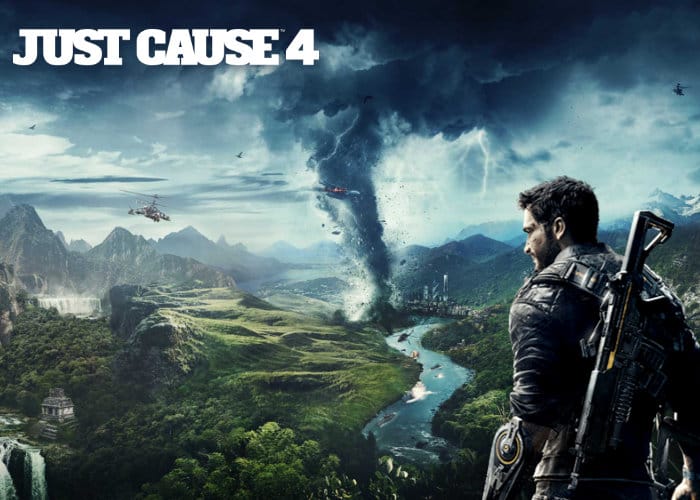 Gamers looking forward to the arrival of the new Just Cause 4 game are sure to enjoy this new story gameplay trailer release to whet your appetite ahead of the game’s launch on December 4th, 2018.

Just Cause 4 It is currently in the final stages of development by Avalanche Studios and will be once again published by Square Enix and offers a sequel to the 2015 game Just Cause 3. Just Cause 4 will be available to enjoy on the Xbox One, PlayStation 4 and PC systems and is set in a fictional South American country called Solis. Once again the game offers a third-person action-adventure game set in an open world environment, during which players take on the role of series protagonist Rico Rodriguez.

“Now rogue from the Agency, Rico Rodriguez visits Solis in South America hell bent on uncovering the truth behind his father’s death. Rico soon forms an alliance with Mira, a rebellious dissident before finding himself leading an army as he fights, grapples and wingsuits his way through conspiracies and chaos.”