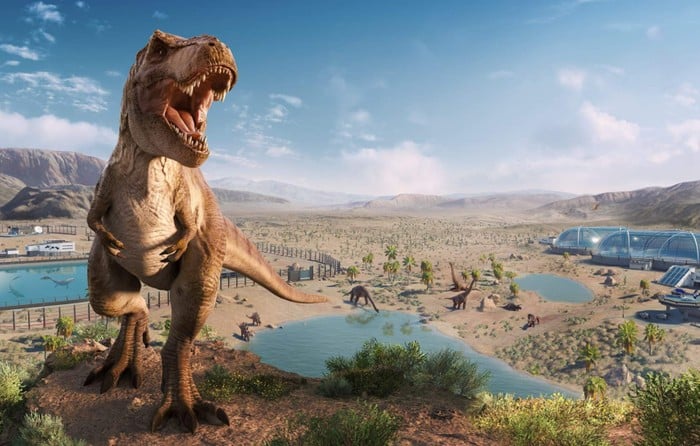 Learn what it takes to be a park management master in Campaign mode; a compelling, original narrative that puts you at the heart of the action following the earth-shattering events of Jurassic World: Fallen Kingdom, or take charge as you revisit pivotal moments from the Jurassic World film franchise in a series of ’what if’ scenarios in the all-new Chaos Theory mode.

Unleash your creativity in Sandbox mode to create your ultimate Jurassic Park or Jurassic World or test park management skills in Challenge mode with a range of missions of varying difficulty.”