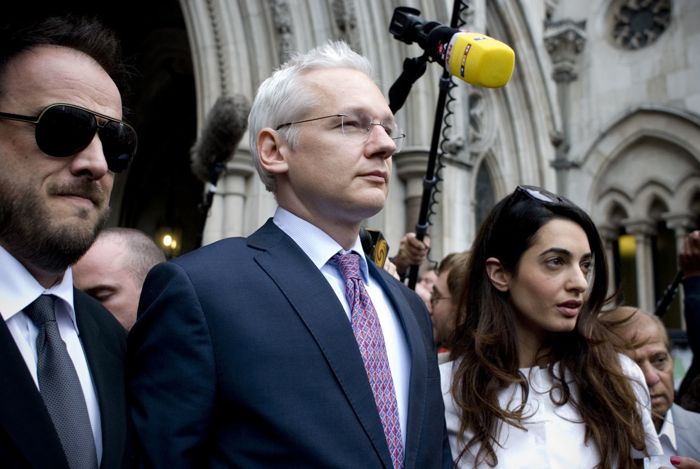 Wikileaks founder Julian Assange has been living in the Ecuadorian embassy in London for the past two years, and now he has announced that he will leave the embassy ‘soon’, although he did not give any specific time or date on when he will leave.

Assange has been living in the embassy since 2012 under asylum, and he is expected to be arrested by the UK police as soon as he leaves the embassy.

Assange managed to get asylum after he was wanted for questioning by Swedish authorities after allegations of sexual assault, he has always pleaded his innocence.

There have been reports that Assange has health problems related to his heart and lungs, although at the press conference he did not say what health problems he is facing, but did state that the reason he was leaving the embassy was because of health issues.

Julian Assange did not reveal any details on what terms he will leave the embassy under, and also provided not details on when he will leave, although we suspect ‘soon’ could possibly be some time this week, as soon as we get some more information, we will let you guys know.