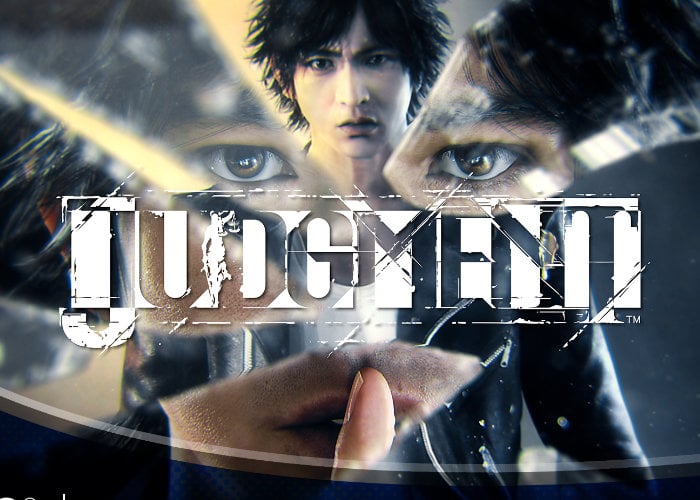 Sega has announced that the remastered Judgment game will be available on next-generation games consoles in a few months time and available to play on the PlayStation 5, Xbox Series X and S, as well as Stadia from April 23rd, 2021 onwards. Judgement is an acclaimed action that allows you to take on the role of detective Takayuki Yagami as he claws through Kamurocho’s criminal underground in an attempt to unravel the truth. Check out the announcement trailer below to learn more about what you can expect from the remastered version and its enhancements. Judgment is an action-adventure video game developed by Ryu Ga Gotoku Studio and published by Sega.

“Judgment is an action-adventure game with a third-person perspective. The game follows private detective Takayuki Yagami as he investigates a serial-murder case in Kamurocho, a fictional district of Tokyo, Japan, previously featured in the Yakuza franchise. When asked about similarities between Judgment and other Yakuza titles, series creator Toshihiro Nagoshi said that “the location and assets might be the same, but the gameplay and story here are drastically different”.”

“Yagami can buy healing items in real life-based stores to restore his health, like in the Yakuza games. He can also suffer a major wound if an enemy weapon, like a sword, strikes him. This decreases Yagami’s maximum health, and meals cannot restore it. The player can meet a doctor who treats people in secret who can either treat Yagami to erase the major damage or they can sell an item that will heal his wounds.”