Some of our readers will remember the JooJoo tablet, that went on sale a while back. Well it seems that someone thought it would be a good idea to install Windows 7 on the JooJoo.

Darkdavy from the JooJoo Forum decided to install Windows 7 on his JooJoo tablet, from the video below it looks like everything works pretty well on it, including the multi touch. 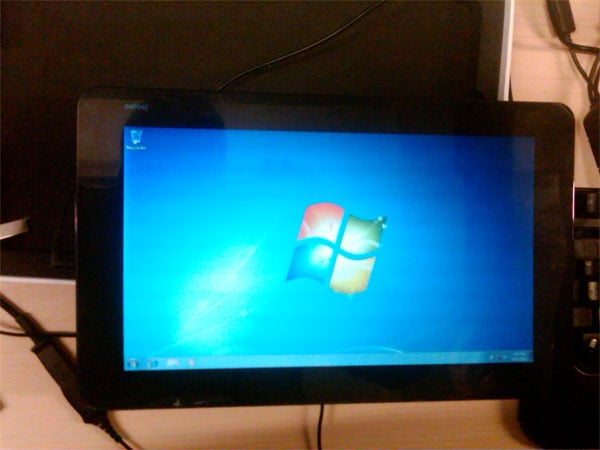 Maybe Fusion Garage should think about selling the JooJoo Tablet as a Windows 7 tablet, they may end up selling a few more that way.