It looks like the JooJoo tablet has finally started shipping to people who have pre-ordered one. The JooJoo tablet was originally the Crunch Pad, until Michael Arrington and Fusion Garage fell out.

Most people didn’t actually think that the JooJoo tablet would make it into production, never mind start shipping to customers, although it is still the subject of a lawsuit between Arrington and Fusion Garage. 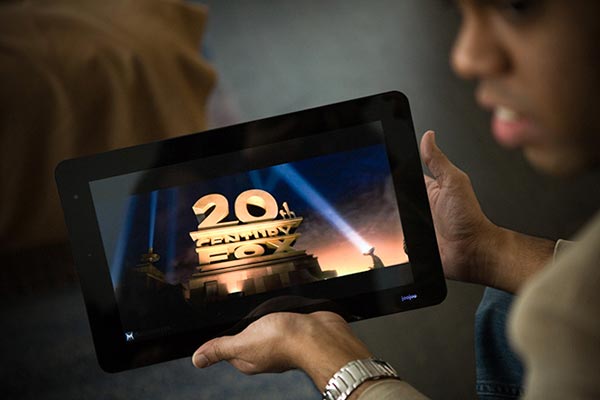 The Joojoo tablet features a 12.1 inch capacitive touchscreen display that is capable of handling HD video in 720p, and runs Flash.

If you have pre-ordered one it looks like it will arrive by March the 29th, and they are also taking orders now as well. It will be interesting to see if the JooJoo tablet is any good coompared to the Apple iPad, I suspect it will have some work to do if it wants to compete with the iPad as they are similarly priced.